Thinking in a big scale 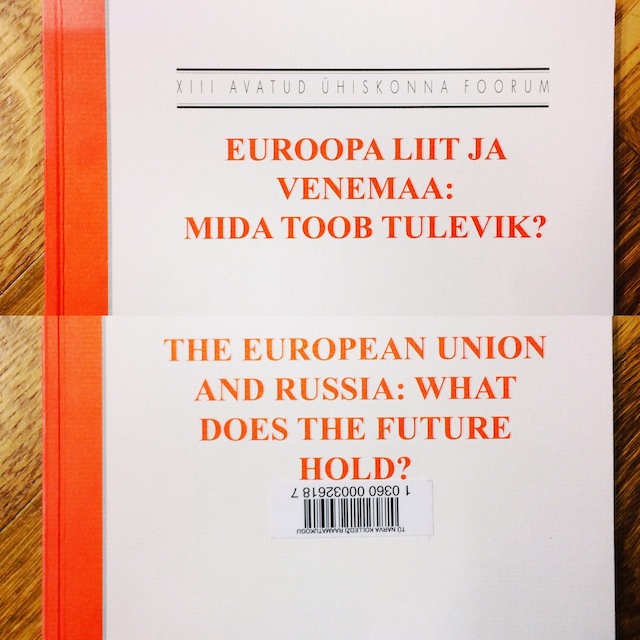 Ivangorod
The European Union and Russia: What does the future hold? Narva and Ivangorod portray this question in a much smaller scale. The answer of the question will apply to both cities as well. Vice versa, an answer of the question about the future of the cities will also prefigure a way for the relations of the EU and Russia. In fact, it is nothing less than the question of common identities in the Baltic region: Is a Baltic Identity going to develop and to connect the European states with Russia or will both areas drift apart? Relating this question to identities means that its answer depends on the people living in the border region and their future feelings of identity. 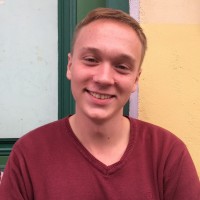 Seen through the eye of
Ephraim