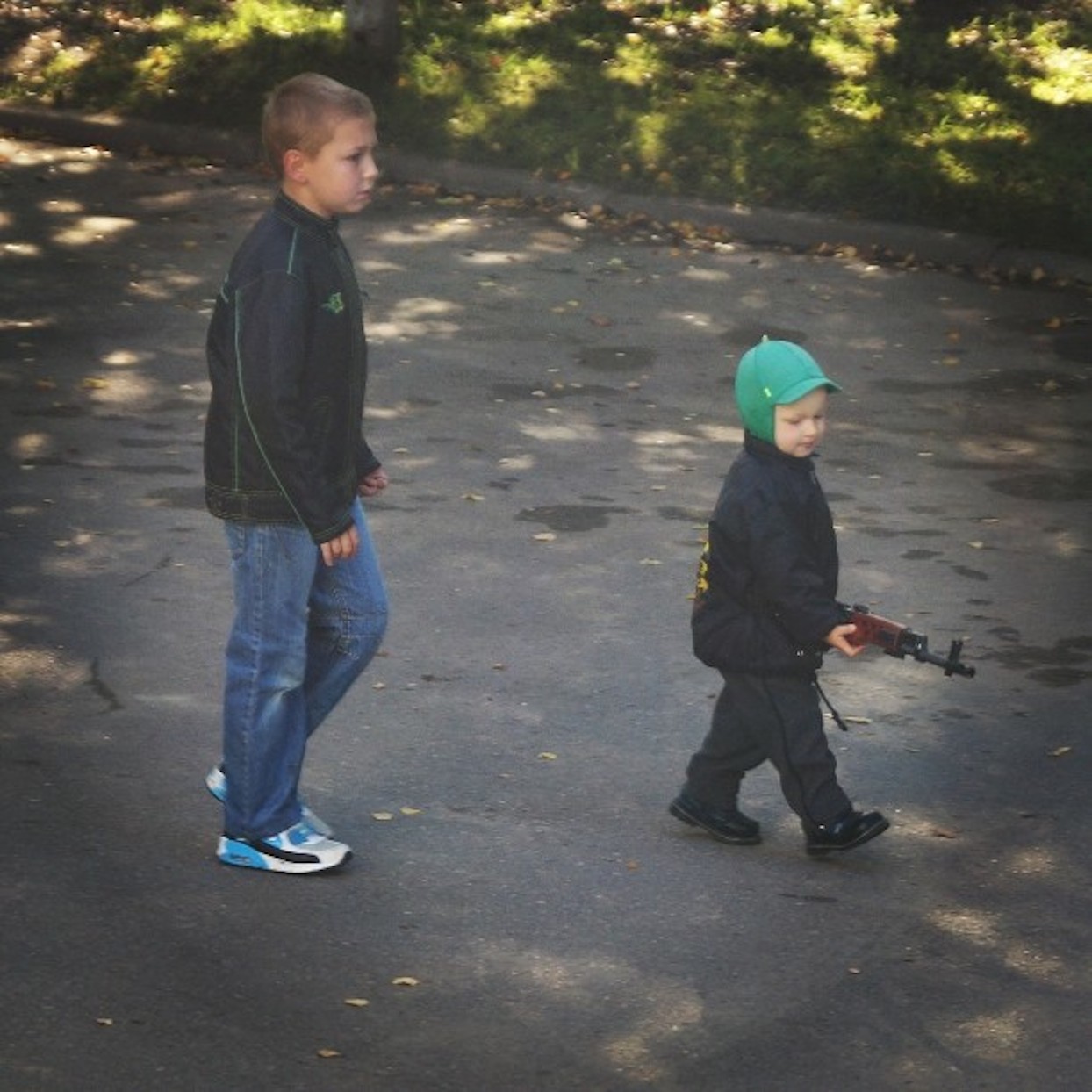 Ivangorod
Many of the Baltic States are united by the experience of war and some people were forced by super powers to join the war as soldiers. It is the ordinary citizens that suffer from these consequences and it takes enormous effort to rebuild not only the physical damages, but also the emotional ones. 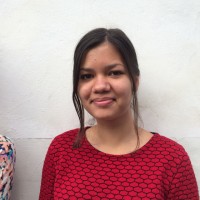 Seen through the eye of
Olivia