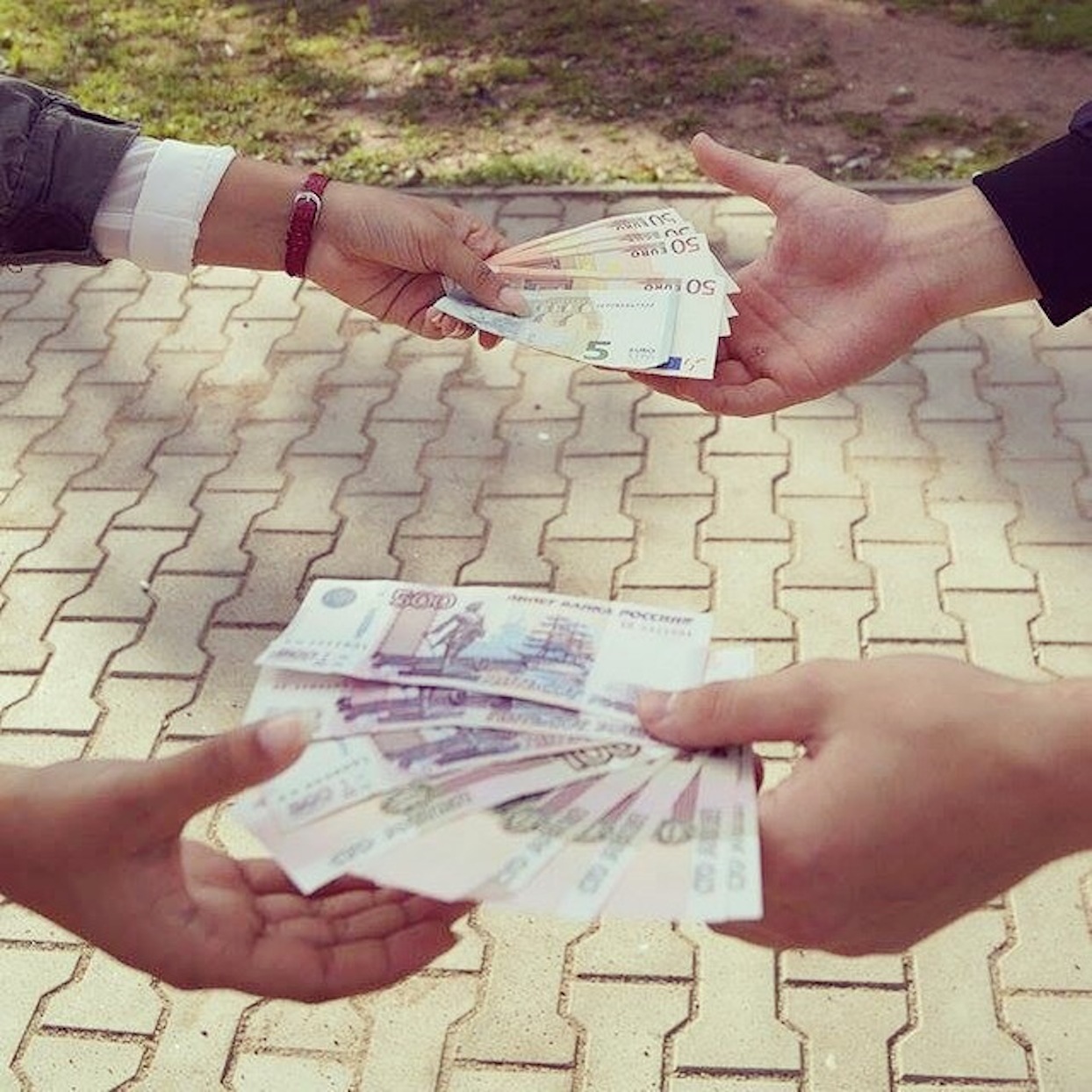 Ivangorod
When talking about trade in combination with two countries, separated by a border, money was and still is an issue.
In case of two different currencies, as it is now the case between Russia and Estonia, and in general between the Russian Federation and Europe, the exchange courses and how to deal with the taxes was always an issue in the politics of the neighbouring countries 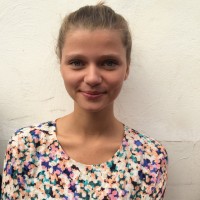